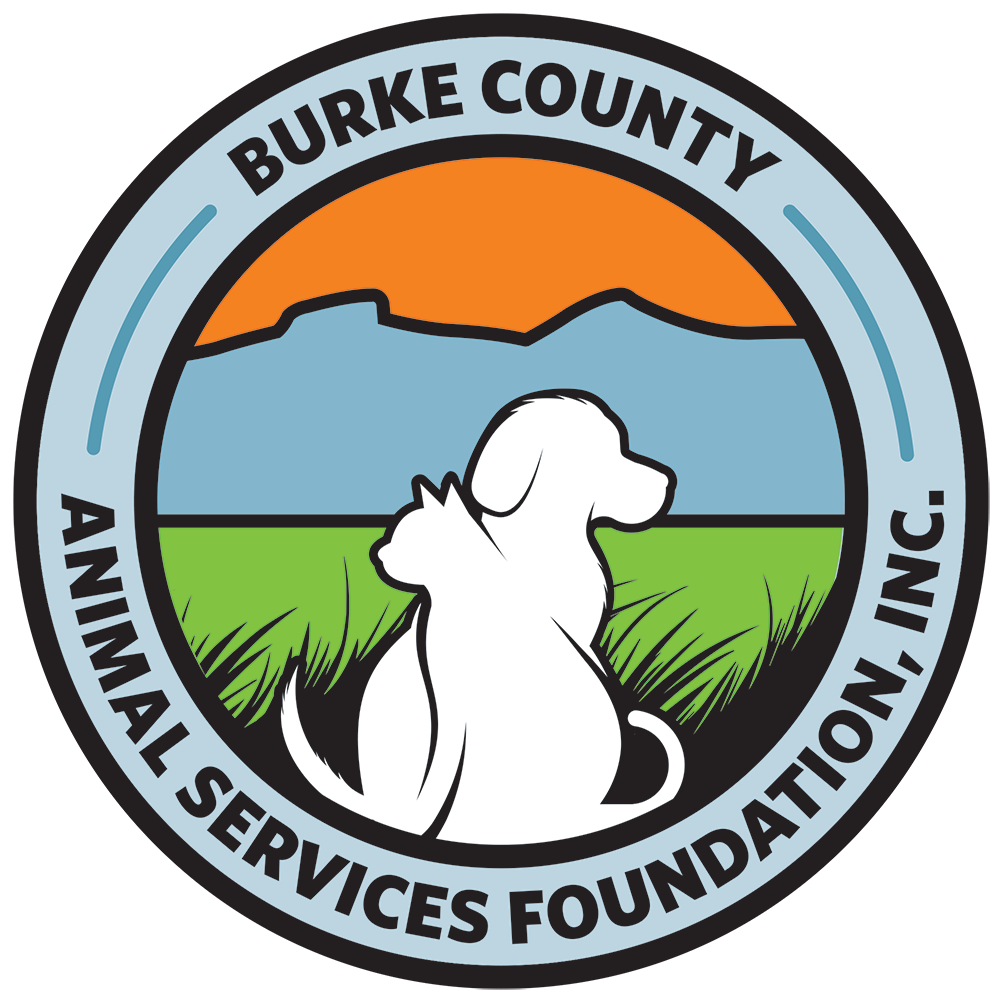 On Wednesday (January 18), search warrants were served on an individual and 71 animals seized following a necropsy report on a miniature horse that listed the cause of death as starvation.

Under the direction of Kaitlin Settlemyre, Burke County Animal Services Director, and Animal Enforcement Supervisor Will Brown, with assistance from Burke Co. Sheriff’s Deputy & Code Enforcement Officer James Marler and Animal Enforcement staff, authorities seized 32 miniature horses from an address on U.S. Highway 70 in Morganton and 39 chickens from an address on Eastbrook Circle, both in Morganton. Charges are currently pending the results of diagnostic testing.

The properties were monitored and investigated for about a year-and-a-half. Animal Services and Animal Enforcement tried to work with the owner to improve the care of the animals; however, within the past four months, care continued to decline. Skeletons were found at both locations. On the two properties searched, several more deceased animals were found, along with skeletons from previous deaths. 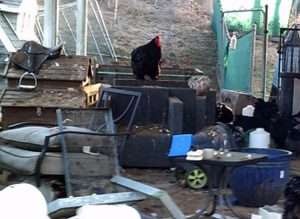 A veterinarian from the Foothills Large Animal Hospital in Nebo assessed all the seized animals. 11 of the horses seized were found to have a body condition score that falls at the lowest end of an expected range, while the other 21 horses all scored lower. All the horses and chickens had lice. The horses with the lowest body condition scores had been consuming mud or dirt and a sawdust-like material. Excluding the lice, the chickens are generally healthy except for a few that need medical attention, along with basic wellness care.

Anyone with information about the animals should contact Animal Services. Donations for the animals’ medical care and feed are being accepted by the Animal Services Foundation, Inc. at burkecountyanimalservicesfoundation.com.