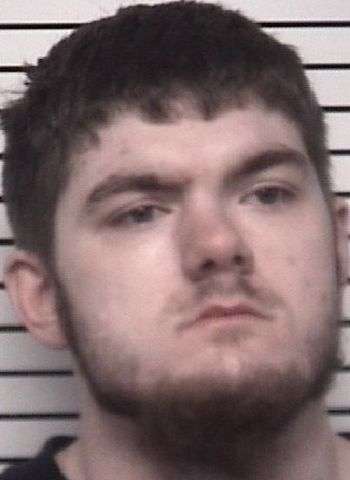 According to information released Monday (January 11), last Tuesday (January 5), Iredell County Sheriff’s Office Road Patrol Deputies responded to the vicinity of Beracah Road, near Mooresville, in reference to a report of a victim having been stabbed.

Deputies found the victim, who was suffering from a severe stab wound to the upper body. The victim identified the person who stabbed him as the suspect, Cody Lee Choate. The victim went on to say, Choate asked to use his computer, and he refused because he felt Choate was going to use it to get on the web to purchase narcotics. The victim said Choate became angry, grabbed a knife then chased him down the road where he stabbed him.

The victim was able to get away from Choate and call 911. Choate fled the scene before the deputies arrived. The victim was transported to an area medical facility for treatment. Deputies and detective worked the crime scene and then obtained a felony arrest warrant against Choate.

Last Wednesday (January 6), deputies found Choate at his residence on Brumley Road. He was taken into custody without incident and taken to the Iredell County Detention Center where he was jailed under a $250,000 secured bond. He remained in jail as of earlier today (January 12). A District Court appearance is scheduled for January 26. Detectives are still investigating the incident and additional charges may be filed.