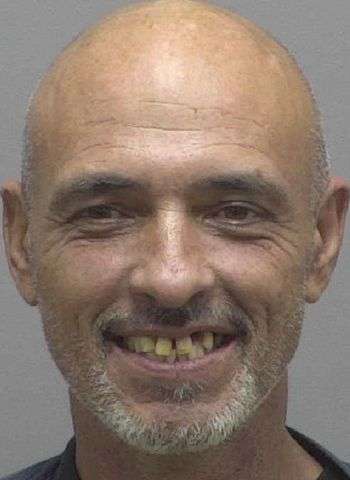 On Monday deputies were dispatched to the area of Harmon Road after a building contractor alerted authorities about a suspicious man on his job site. After the vehicle was stopped it was discovered the driver, Michael Wayne Rich, had an outstanding warrant from Alexander County. At that time he was taken into custody.

During an interview with the suspect it was learned that illegal drugs along with stolen tools were found in the vehicle. Rich was transported to the Lincoln County Sheriff’s Office where he reportedly confessed to four incidents that were under investigation by Sheriff’s detectives. Two of the incidents occurred in the 2900 block of Keever Dairy Farm Road while the other two incidents were at Gilbert Road and Harmon Road.

Following the arrest, Rich was placed in the Harven A. Crouse Detention Center under a $31,000 secured bond. District Court dates were scheduled today (December 15) and January 7. The investigation into other incidents in Lincoln County as well as other agencies is continuing and additional charges may be filed.

Suspect Charged With Fleeing From Police

The Catawba Co. Sheriff’s Office says Jonathon Belk is no longer considered a person of…