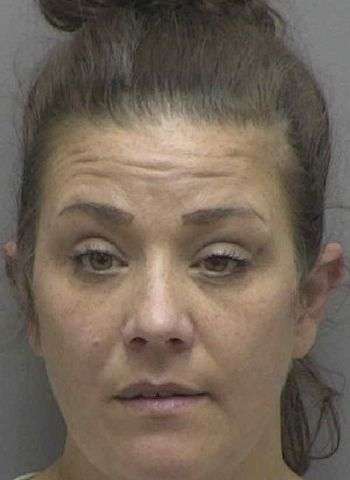 On November 25, 2020, the victim told Lincoln County Sheriff’s deputies that a co-worker at the Bosch Corporation took her debit card and cash over several days and used the debit card at several locations to make purchases. The victim said she only realized that someone had been in her car where her billfold was located when they left a soda bottle behind.

She was released under a $15,000 unsecured bond. A District Court appearance was scheduled today (December 1).