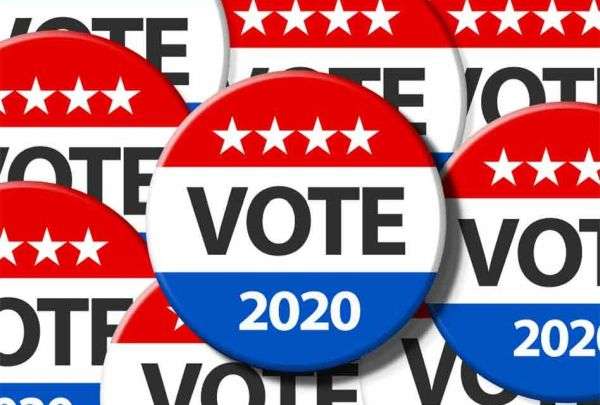 Election Day is today (November 3) and, in addition to the Presidential race, there are numerous local and statewide contests to be decided. Early voting, which featured a huge turnout, ended Saturday (October 31), the polls were scheduled to open at 6:30 a.m. today.

In Catawba County there are four candidates for two seats for the Board of Commissioners. Seven hopefuls are in contention for three seats on the Catawba County Board of Education.

There are other contests that affect the Hickory Metro. The North Carolina State Senate District 42 race affecting Catawba and Alexander Counties features Dean Proctor and Tina Miles vying for the spot previously held by Andy Wells, who stepped down to run for Lieutenant Governor. The State Senate District 46 contest affecting Caldwell, Burke, and Avery Counties will be contested by Warren Daniel and Edward Phifer.

Races for the State House of Representatives include District 89, affecting Catawba County, with Mitchell Setzer and Greg Cranford competing for that seat. In District 96 also affecting Catawba County Jay Adams and Kim Bost are the candidates. District 87, which will be voted on by Caldwell County residents, features Destin Hall and Corie Schreiber. District 112, which affects Burke County, is a race between David Rogers and Ed Hallyburton.

There are also races for U.S. Senate, Governor, Lieutenant Governor, along with several judicial contests. The polls were to open at 6:30 a.m. today and close at 7:30 p.m. WHKY Radio and whky.com will have complete election return coverage all night long. At 10 p.m. Ralph Mangum will have a live update on WHKY-TV News.