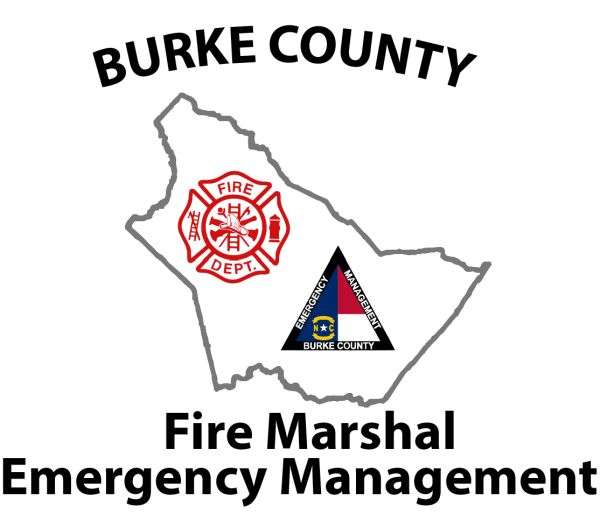 A person was killed in a fire earlier today (September 12) in Burke County. Shortly before 7 a.m. today, a mobile home fire was reported by a neighbor at an address on Span Park Avenue in Connelly Springs. Firefighters arrived on the scene within minutes to find the residence fully involved in fire.

Neighbors did not known if anyone was home at the time. Firefighters quickly conducted a primary search and began fighting the fire. Firefighters found the victim, who was deceased, in the living room area. The victim is believed to be a female in her mid to late 50’s.

The Burke County Sheriff’s Office and the SBI are assisting the Fire Marshal’s Office with the investigation. More information will be released as it becomes available.