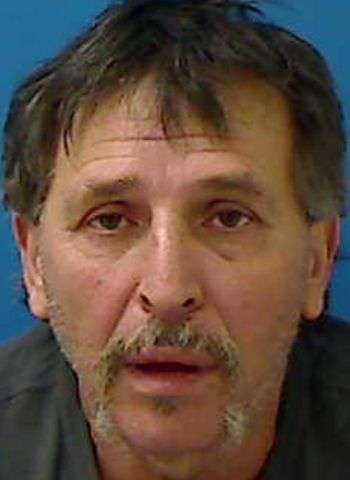 A Claremont man has entered a guilty plea to second-degree murder in connection to a fatal shooting nearly two years ago. During Thursday’s (October 6) session of Catawba County Superior Court, 58-year-old Tony Marshall Shook admitted to shooting and killing 28-year-old Samuel Antonio Hernandez Loza of Conover early on the morning of October 19, 2020.

Superior Court Judge Lynn Gullett sentenced Shook to a minimum of 20 years in prison. Gullett also recommended that Shook get substance abuse treatment while in prison and the defendant is also required to pay Loza’s family $6,561.79 in restitution.

Assistant District Attorney Melanie Earles said Shook gave a woman he was involved with between $400 and $500 to buy drugs. The woman met with Loza to purchase the drugs. The drugs were fake according to case evidence.

Sheala Layell, who is charged with accessory after the fact, went to Shook’s house to use drugs with him on October 19. While Layell was at the home, Shook began talking about someone owing him money for the fake drugs. Shook and Layell went to the residence that Loza had been staying at on White Tail Circle in Conover. The two were allowed to enter the home.

Assistant D.A. Earles told the court that Shook and Layell went into the bedroom at Loza’s home. Shook pointed a gun at Loza and demanded $500, she said. Shook shot Loza when he said he did not have the money. Earles said Shook and Layell searched Loza’s pockets. She said they took about $15 and multiple green Xanax bars. Loza died at the scene from a gunshot wound to the chest.