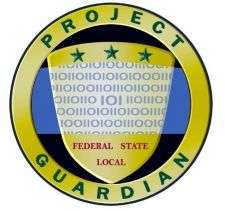 The Catawba County Sheriff’s Office participated in a local, state and federal operation named “Project Guardian” which has resulted in the seizure of more than 100 firearms and the indictment of 17 Hickory Metro area residents on federal firearms and narcotics violations. The firearms that have been recovered were stolen, unregistered and or have been used in the commission of violent crimes.

Scott Reilly, District Attorney for Caldwell, Burke and Catawba Counties, and his office also assisted and coordinated with the U.S. Attorney’s Office.