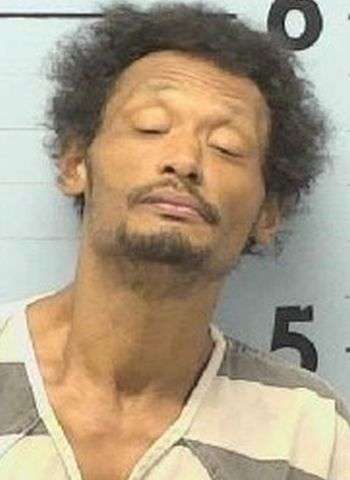 Last Thursday, officers with the Morganton Department of Public Safety were contacted by Carolinas Healthcare System Blue Ridge – Valdese regarding an assault that had taken place inside the city limits of Morganton. When Officers arrived, they spoke with the victim who had suffered several major injuries including a broken arm.

Officers were told that Tracy Lee Cash of Morganton assaulted the victim with a metal pipe at a business on South College Street in Morganton. Police went to Cash’s residence to arrest him and made contact with him through a window. Police say Cash repeatedly ignored commands to exit the residence and proceeded to lock the door and cover the windows to the residence.

Officers made entry into the residence and took the suspect into custody without any further incident. Cash was placed in jail in Morganton under $50,000 secured bond. He remained in jail as of earlier today (September 7). A District Court appearance was scheduled today.

The body found on Tuesday, July 13 in Lincoln County has been identified. The deceased…