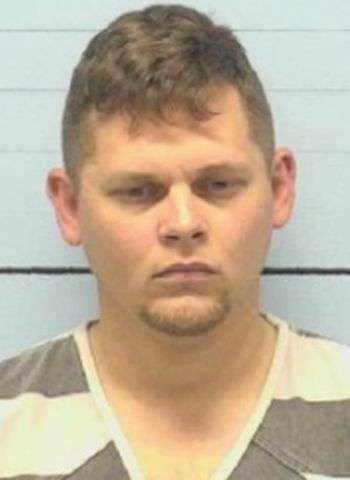 On March 2, 2021, the Burke County Sheriff’s Office Criminal Investigation Division received a report from the Hickory Police Department regarding the possible solicitation of minors. Following an investigation, Cody Allen Lowman was developed as a suspect.

Lowman was arrested without incident Tuesday afternoon. He was placed in the Burke County Jail under $50,000 secured bond. He remained in jail as of earlier today (July 1). A District Court appearance was scheduled today.