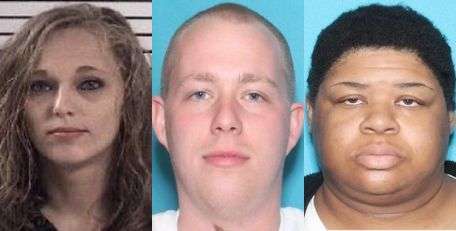 30-year-old Patricia Yates is still on the list of suspects wanted in Iredell County. She’s charged with felony counts of possession of methamphetamine, conspire to sell meth, and possession of schedule II controlled substance. The last known address for Yates was 197 Austin Road in Statesville.